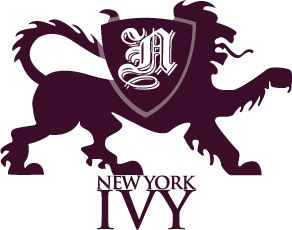 What Are the Five Greatest Inventions of All Time? 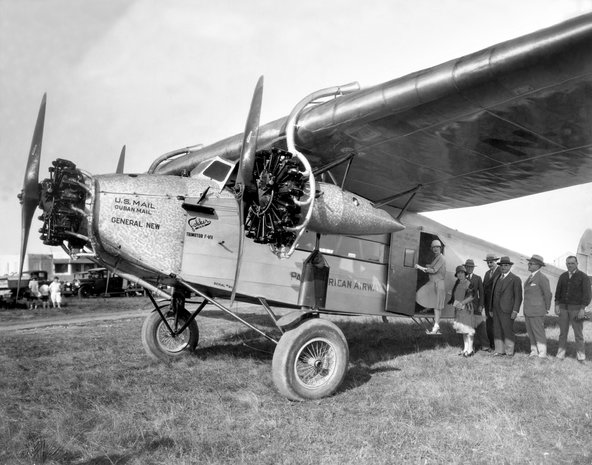 The airplane? Indoor plumbing? A vaccine? The printing press? The smartphone?

In “What Was the Greatest Era for Innovation? A Brief Guided Tour,” a multimedia piece we’re also using for a companion News Q’s, Neil Irwin introduces the tour this way:

We’re in the golden age of innovation, an era in which digital technology is transforming the underpinnings of human existence. Or so a techno-optimist might argue.

We’re in a depressing era in which innovation has slowed and living standards are barely rising. That’s what some skeptical economists believe.

The truth is, this isn’t a debate that can be settled objectively. Which was a more important innovation: indoor plumbing, jet air travel or mobile phones? You could argue for any of them, and data can tell plenty of different stories depending on how you look at it. Productivity statistics or information on inflation-adjusted incomes is helpful, but can’t really tell you whether the advent of air-conditioning or the Internet did more to improve humanity’s quality of life.

We thought a better way to understand the significance of technological change would be to walk through how Americans lived, ate, traveled, and clothed and entertained themselves in 1870, 1920, 1970 and the present. This tour is both inspired by and reliant on Robert J. Gordon’s authoritative examination of innovation through the ages, “The Rise and Fall of American Growth,” published this year. These are portraits of each point in time, culled from Mr. Gordon’s research; you can decide for yourself which era is truly most transformative.